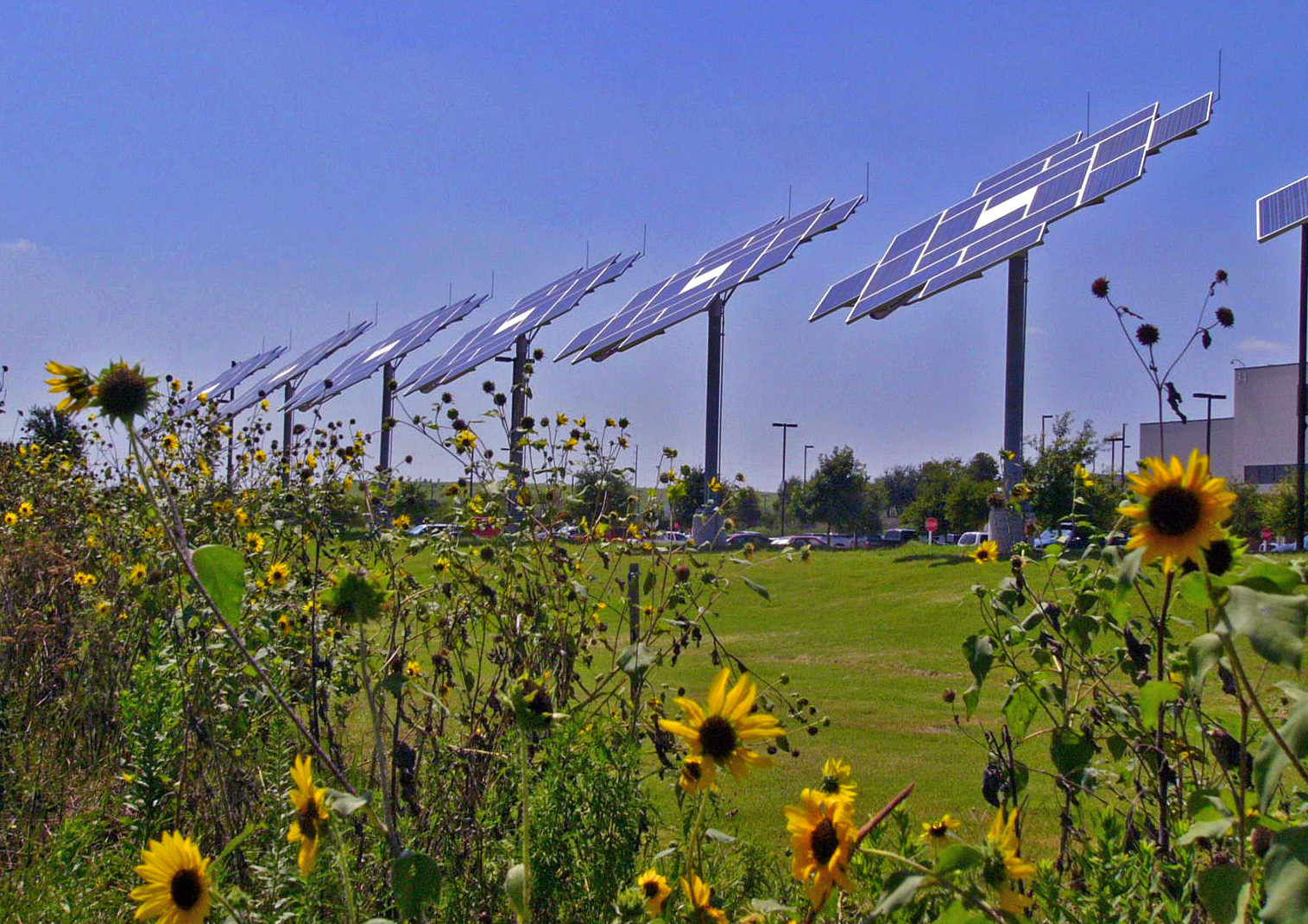 Looking to invest in some solid companies, but wondering about their commitment to a cleaner environment?

There are any number of publicly traded companies that are positioned to benefit from the move toward alternative fuels. Here are several worth considering:

For more information on these and other publicly traded companies that are taking the lead on sustainability, visit http://www.kiplinger.com/magazine/archives/2007/10/25green2.html?kipad_id=x.